A long time ago in a galaxy far far away, I wanted to bring an agile game to life. AND I DID IT.

“Draw the drawing game” is a really simple and fun game to illustrate the benefits of the agile world. It allows you to compare the traditional way of delivering a project with an agile approach, and explore the key concepts that agility encapsulates like transparency, cohesion, small iterations and regular retrospectives.

This is how we did it at Hosco…

tips If after ~7 min, no message comes, you can put some pressure on the specifiers. 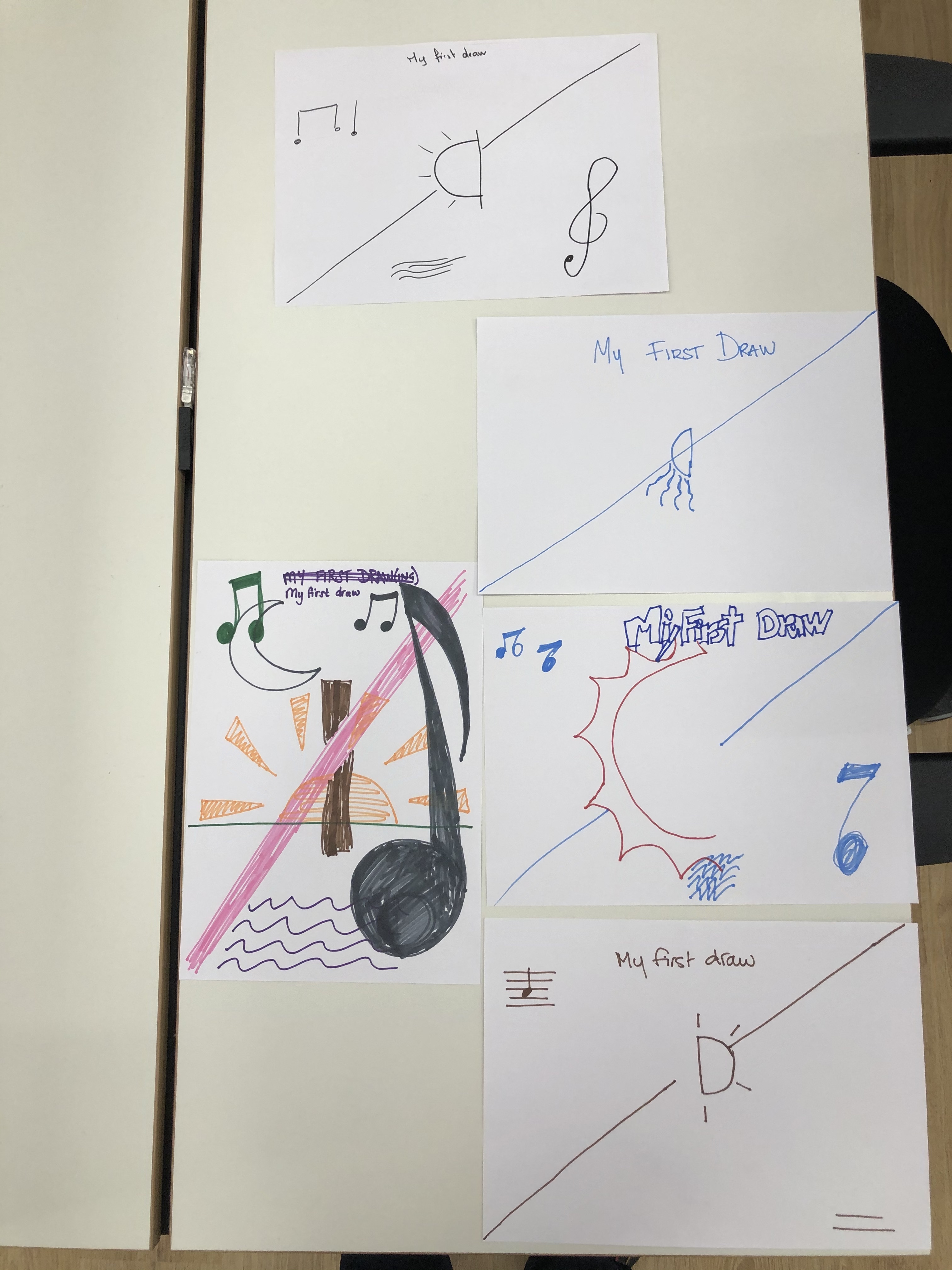 This first round aimed to explore the traditional approach. Each team specialised in one thing and there wasn’t a lot of communication. The specifiers needed to complete everything for anyone else to move forwards. Artists blamed the specifiers for the delay, forgetting that they were all one team.

When you specialise too much in one thing, you lose the main focus: delivering something to the customer. The specifiers tried to specify everything at once so that the artists could draw everything after.

In this round, we totally forgot the customer. The customer told us what he wanted and that was the end of his input: nobody asked him any questions or tried to establish whether he had any priorities. Time was limited which meant that, most of the time, the customer wasn’t satisfied with the final result.

tips As the customer, after each round, you should say if and why you are not satisfied. 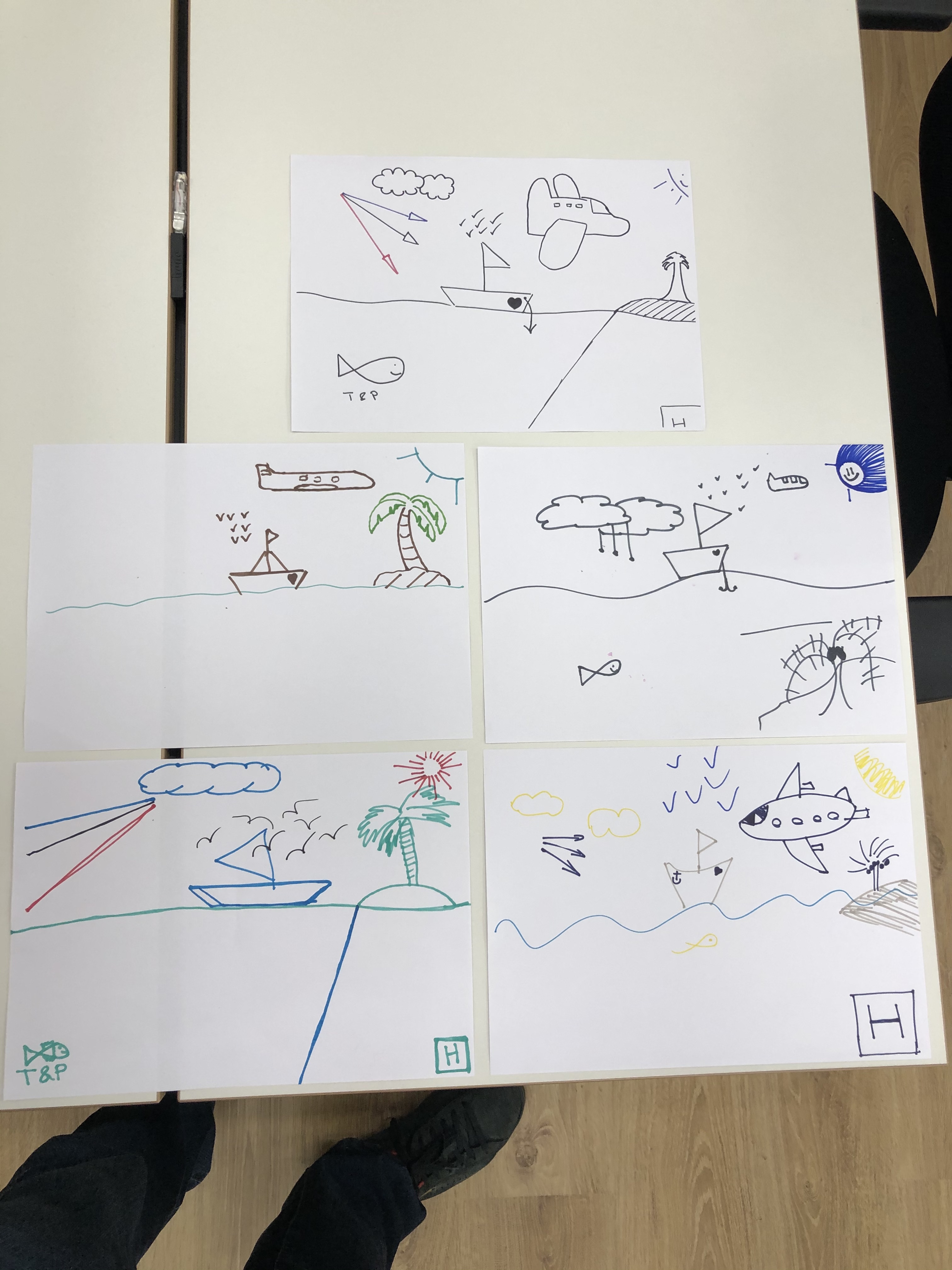 This second round was more active. The messenger ran a lot and messages started being sent earlier. We had more and more communication and a lot of interactions.

This time, the artists made more use of the rule: If the artists are unsure or want clarity, they can write their questions on a piece of paper for the messenger to return to the specifiers. Communication became two-way. This helped the participants to understand the cost of an unclear message: send something that the artists can’t understand properly and you’ll end up having to write it again.

But again, during this round, everyone forgot the customer. Even when the complexity of the drawing increased and the teams became even more pushed for time, they tried to do everything. At this point, you - as the customer - can ask questions to prompt them to think differently about the task:

We are always afraid to ask the customer about their priorities and deadlines. We never want to negotiate with them even if we know that we can’t do what they want in the time they’ve given us. Usually we use our own judgement to try and guess what’s best for the customer, rather than asking him directly what they want.

After this agile game, we planned to do a raclette so…

In this round, some teams came to me to ask:

What do you want?

Everything (I’m the customer)…

But then I suggested they try asking differently:

What do I want first? What about after that?

This gets a better response…

I want big potatoes, I want the perfect cheese. Then I want the knife and plate.

After a few minutes, I came back to the teams who had asked me to be more specific and I tried to change my mind… after all, the customer can change what he wants!

I’m thinking bigger… maybe add a bouquet of flowers or something like that? I want to dream.

At this point, one team suggested that I may want to add some charcuterie 😂.

By now, we’d risen above the typical relationship of a customer and supplier and we were now working in partnership. They wanted to deliver the best to the customer, and they did.

Our main priority in the Tech & Product team is to satisfy the customer. We need to deliver functionality quickly and regularly, and make sure that we’re providing the most value for the customer and the user.

The key themes we covered in this game were: 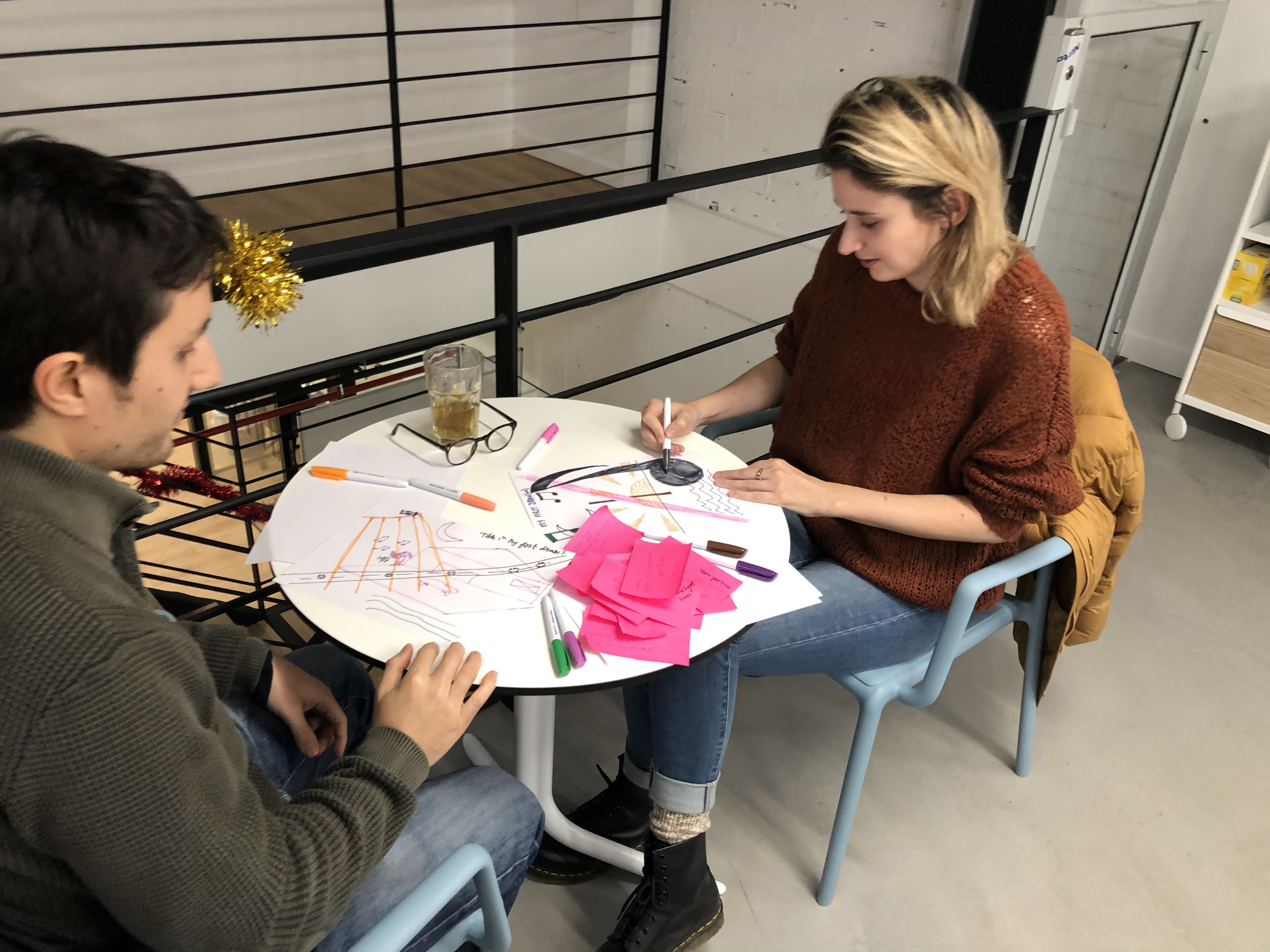 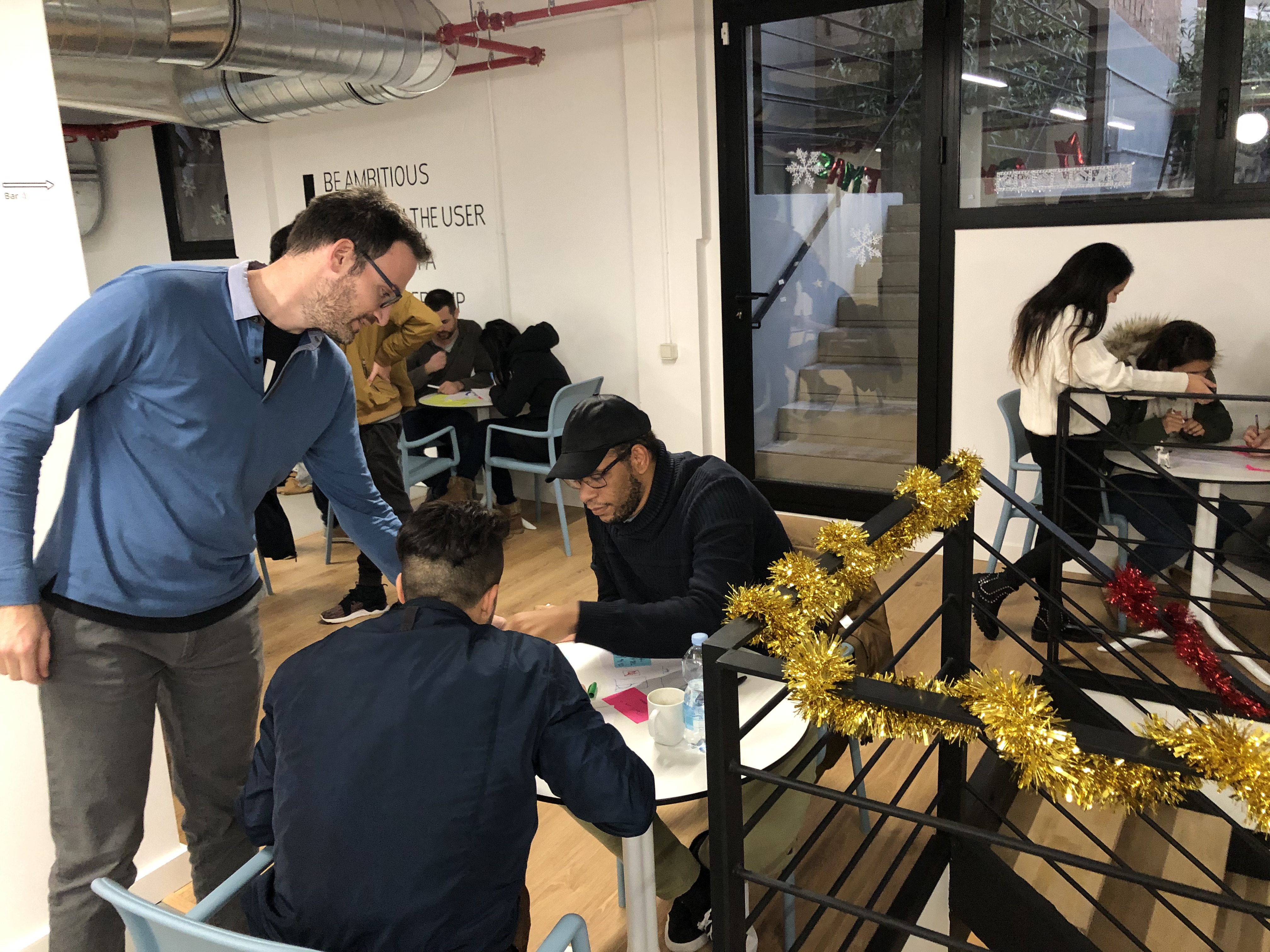 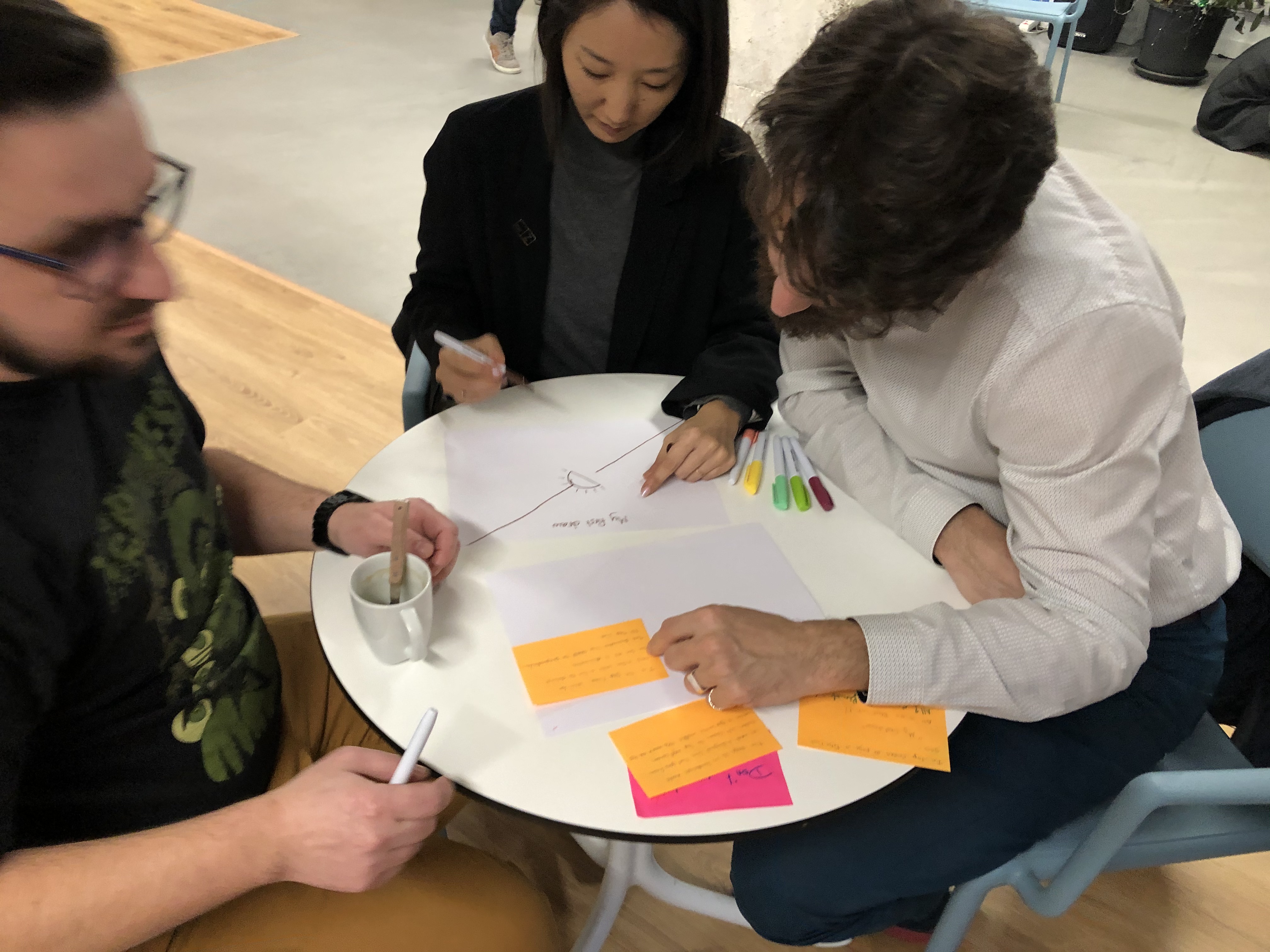 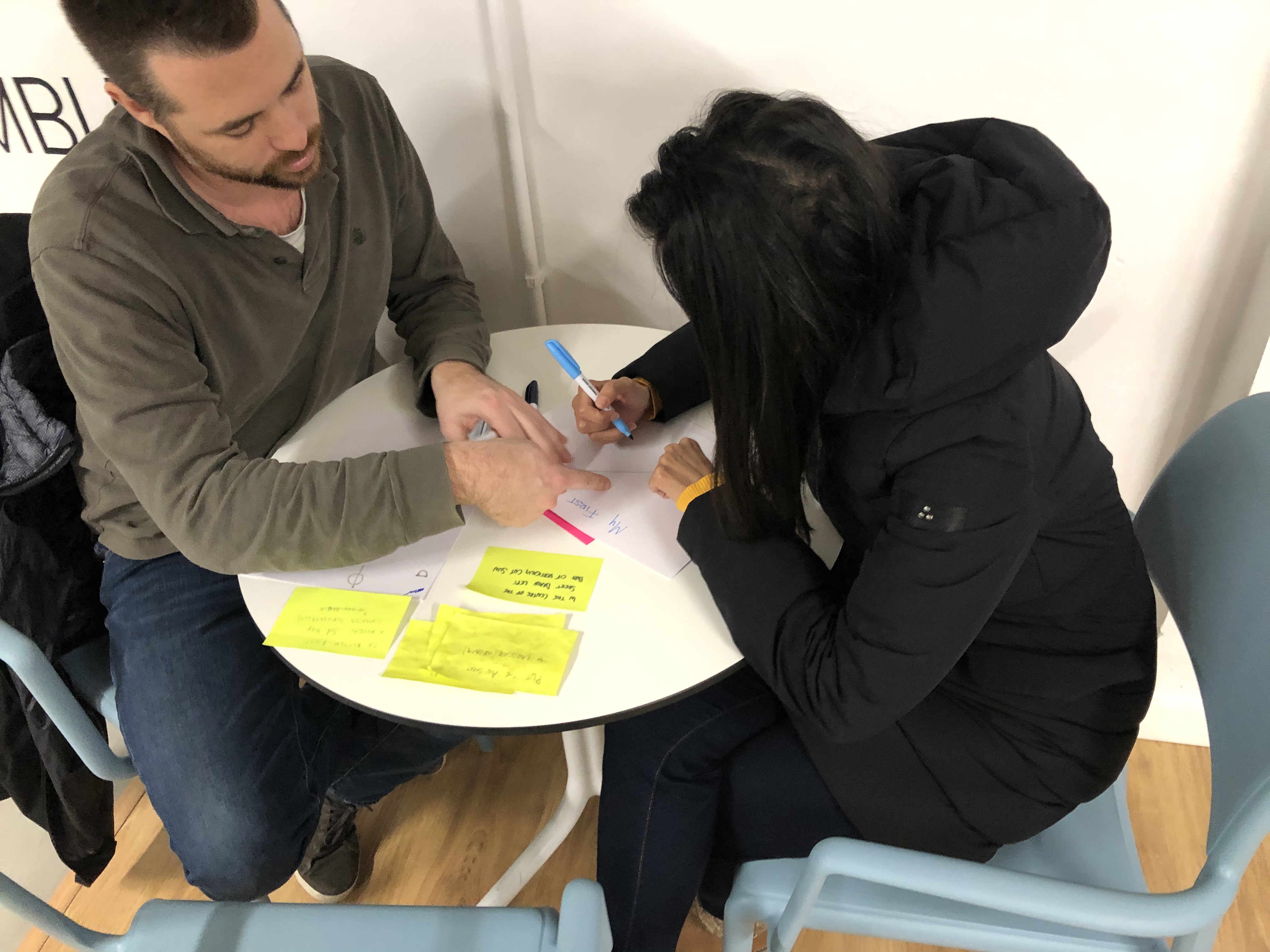 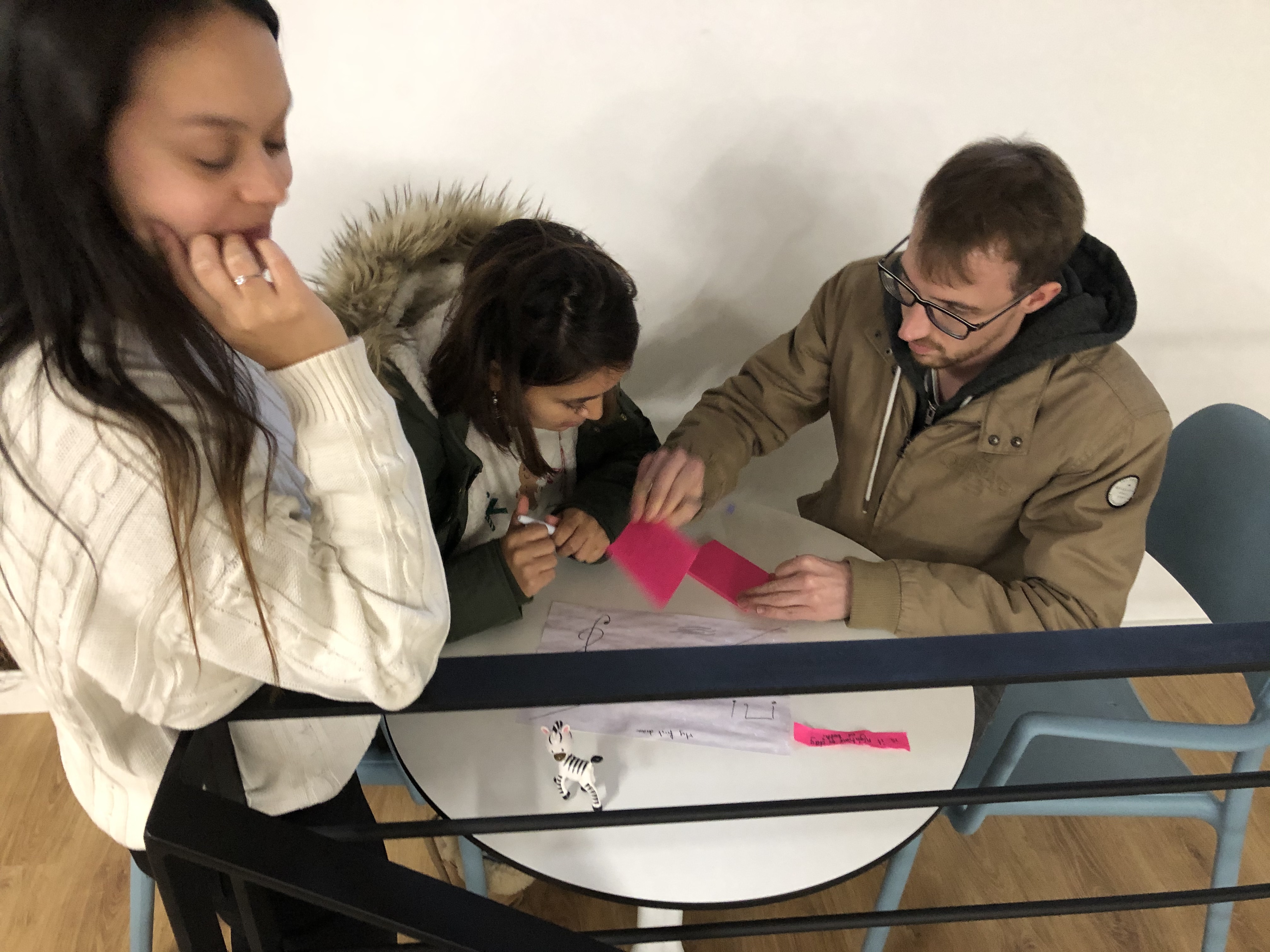 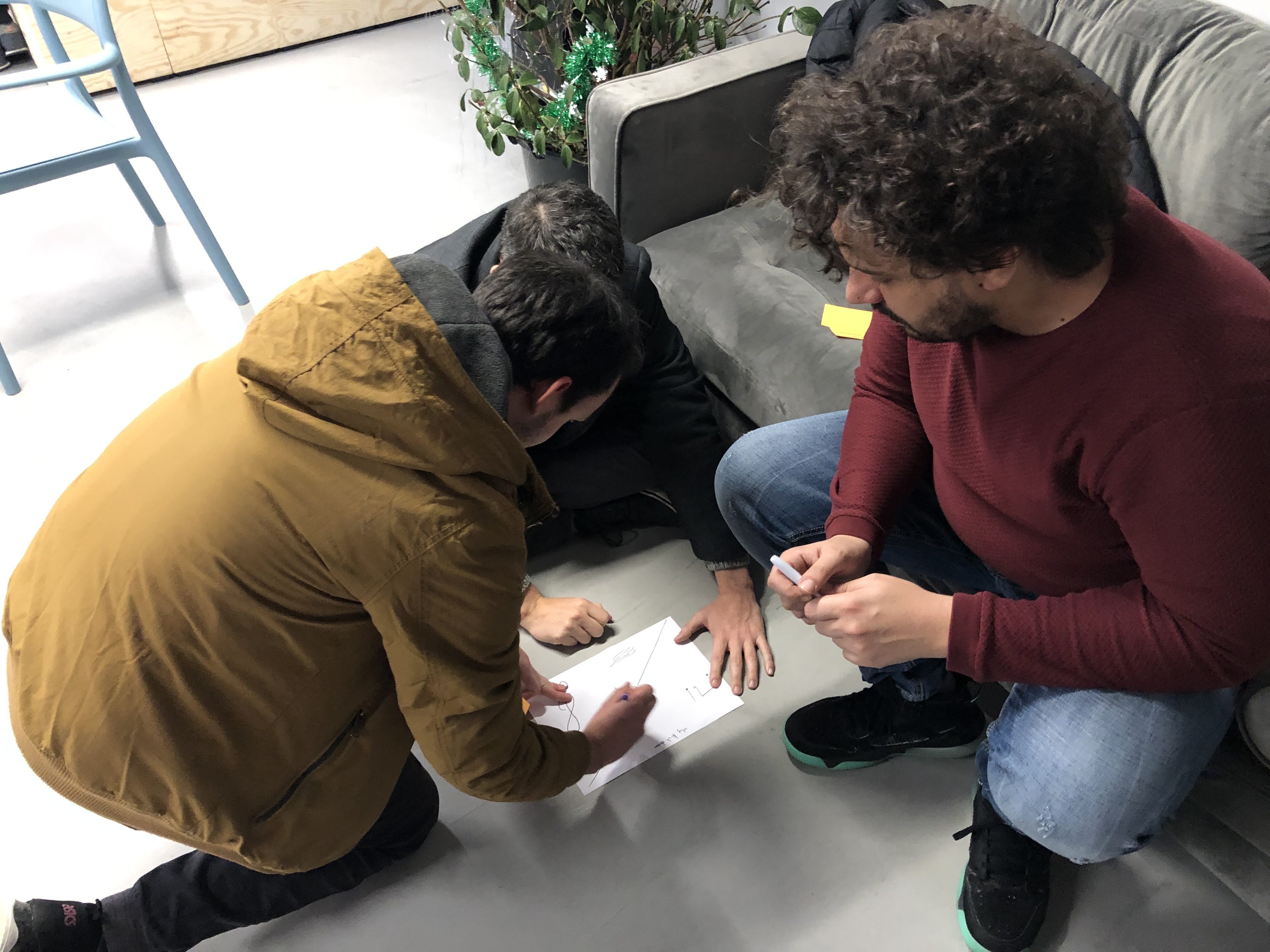 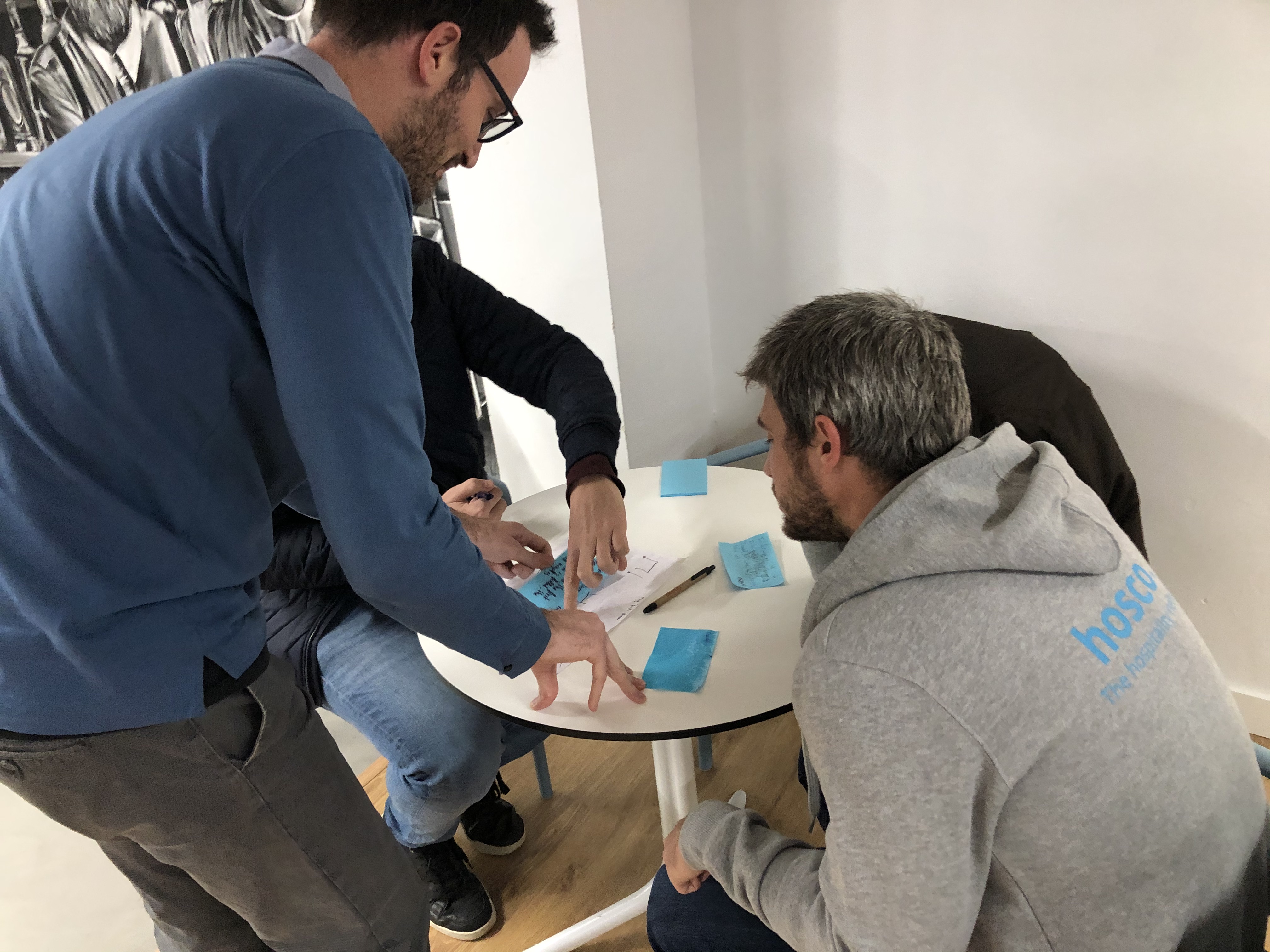 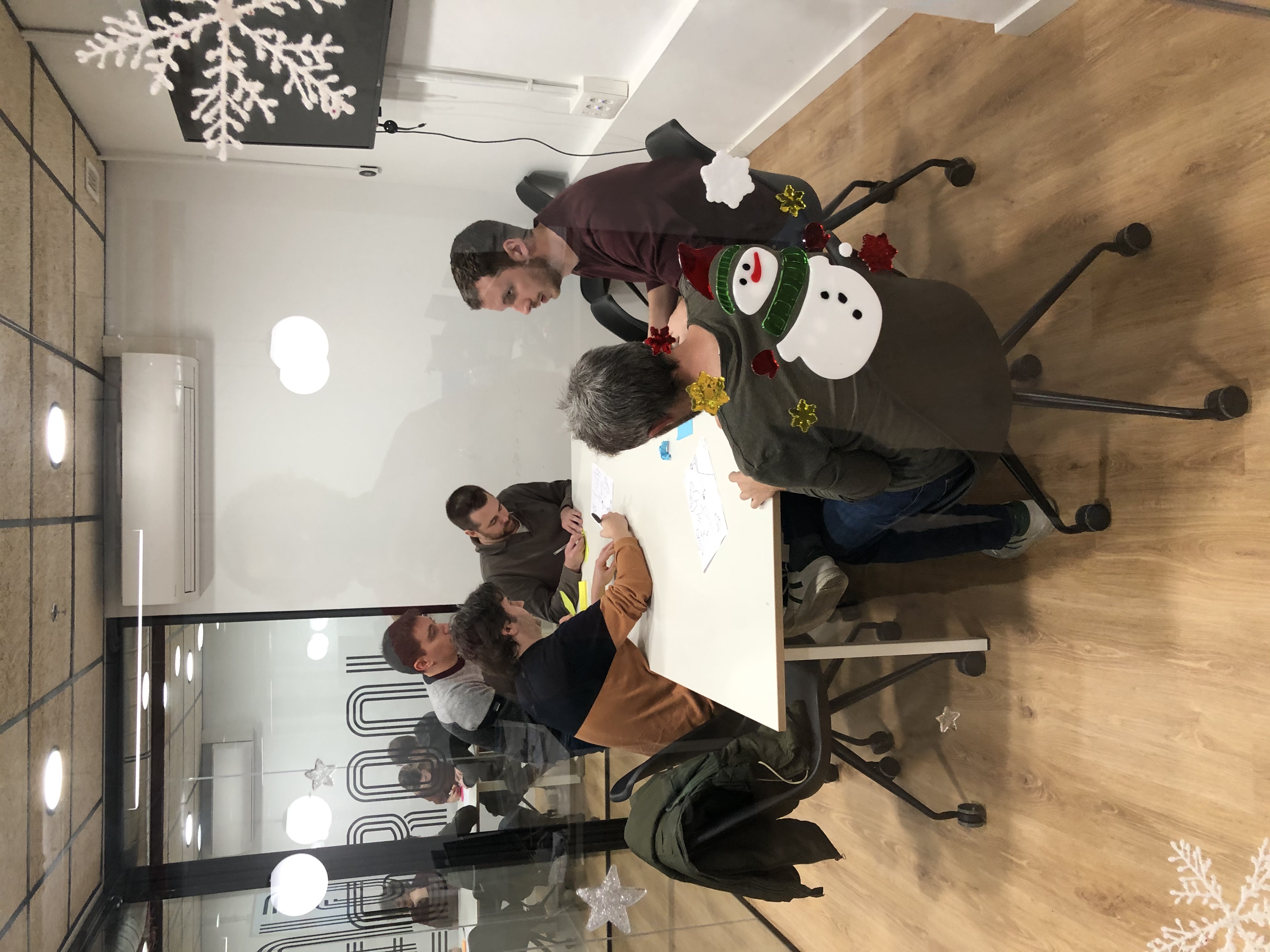 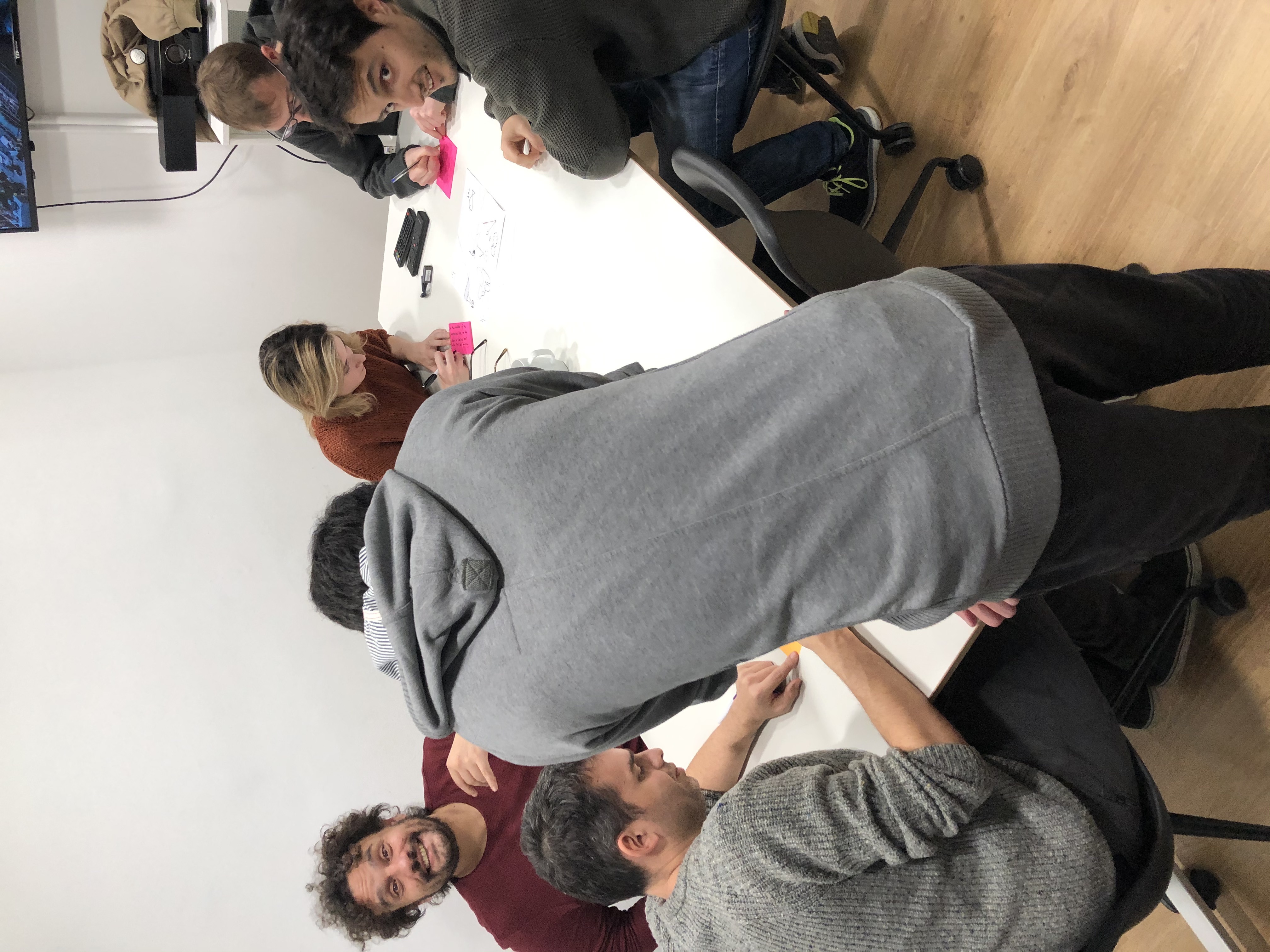